Scott L. Christensen is a world-renowned landscape painter who works primarily in oil and gouache. Countless course participants reference Scott's teaching as the most influential in their growth as a painter. 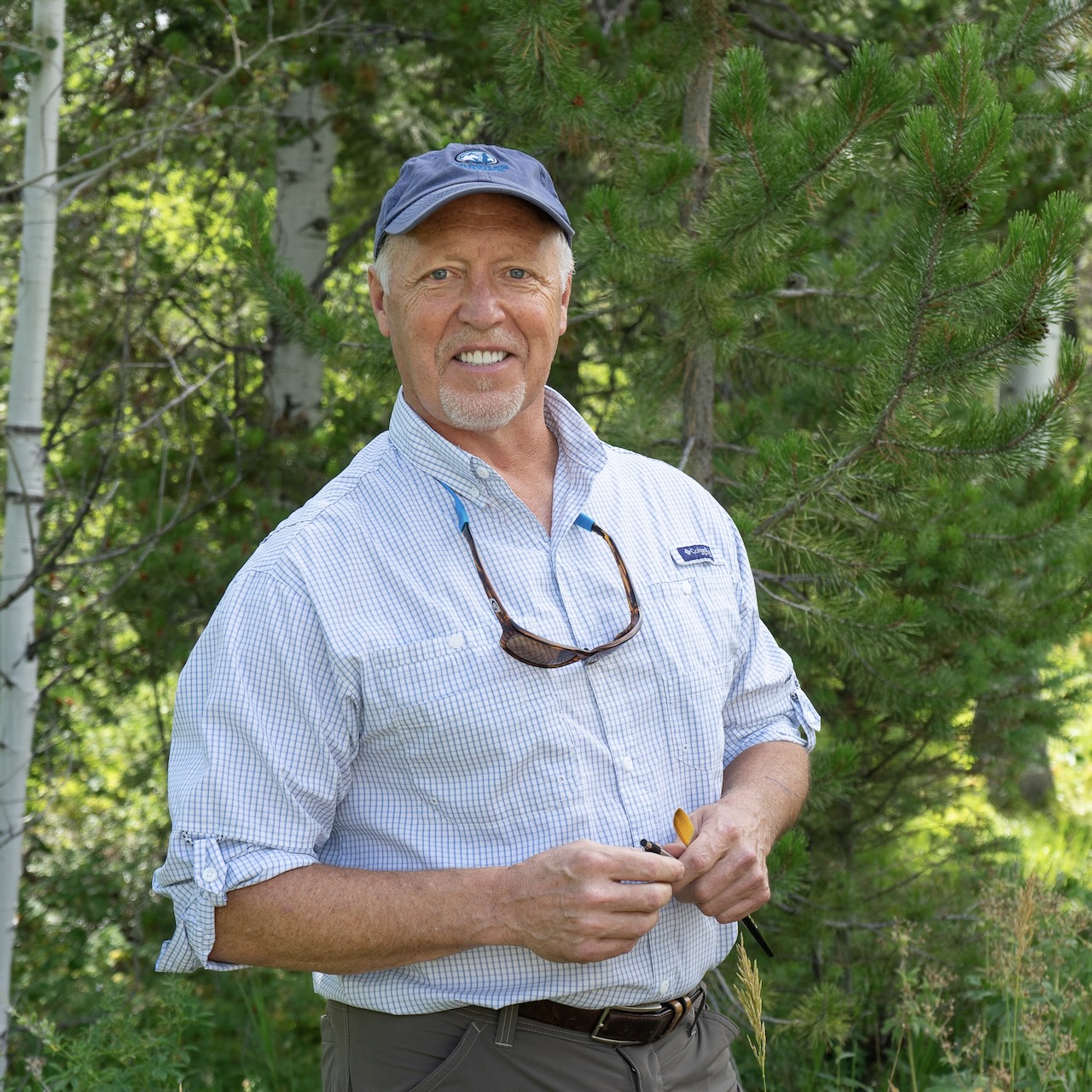 Scott L. Christensen has been painting and teaching for 40 years. During these years of teaching, Scott continued to witness the same frustrations and common problems that all artists face, especially when painting outside. Adventure of Painting is Scott's answer to best supporting artists on their artistic journey. Scott's goal in creating Adventure of Painting is to share all of the content that he believes critical for the artist to understand when it comes to landscape painting. Through a reimagined and circular approach, Scott covers the important foundations and processes that he believes are essential for any successful painter no matter the skill level.

"In Adventure of Painting, I want to help you break out of the overwhelm and back into the enjoyment of painting."

Countless artists reference Christensen's teaching as the most influential to their growth as a painter. Join the Adventure of Painting today and learn to solve your problems, overcome your obstacles, and find your unique and authentic artistic vision.

To learn more about Scott and his work, visit christensenstudio.com

Written by Seonaid B. Campbell

Painting is not simply the passion of Scott Christensen, it’s his necessity, like breathing. Mind and body attune, he moves through the process of creating each landscape just as a river flows over rocks, and around islands, all the while seeking a mellifluous whole. Obstacles of composition, color, and tone are transformed into opportunities with each stroke of his brush. Christensen’s goal is to compose an aggregate vision of nature’s beauty, while also delighting in the journey. “The process alone,” he says, “is worth the effort.”

After nearly three decades at the easel, Christensen is recognized around the globe, as evidenced by his invitation to show in Russia’s Ilya Repin St. Petersburg State Academic Institute for Painting, Sculpture, and Architecture. His energy flows through his work, paintings that, in turn, move us, opening our eyes to the beauty of places as varied as the California coast at twilight, and the storied English countryside. They are luscious yet economical landscapes that beg to be explored.

In the absence of tradition, Winston Churchill said, “art is a flock of sheep without a shepherd. Without innovation, it’s a corpse.” Christensen’s work embodies both tradition and innovation. His singular vision is deeply informed by the masters. He has studied Isaac Levitan, Alphonse Mucha, and Joaquin Sorolla, among others, as well as Anders Zorn, whose luminous work inspired Christensen to adopt a similarly limited palette. Equally present in Christensen’s work, though harder to detect, are the effects of literature, music, and football. His net is cast wide on account of his scholarly curiosity and uncommon past.

Born in 1962, Christensen grew up in Lander, Wyoming, a place of extreme geography and wild beauty. There his aesthetic developed. It was not until college, however, that he would recognize nature as his muse. The shift was precipitated by a personal catastrophe. While attending Chardon State in Nebraska on a football scholarship he sustained a severe neck injury. It left him unable to compete. Bereft, he sought solace in fly fishing and visiting his grandfather, a wheelchair-bound amateur oil painter. The scent of oils stirred Christensen’s imagination, so he took a leap into the unknown and enrolled in art classes. He eventually earned a degree in art education, but chose to paint instead of teach. Now he does both.

Over the years he has pursued painting with the discipline he once brought to sports. The atypical combination of athleticism, scholarly curiosity, and an ardent desire to experience nature became the alchemy of his success. Although finished at the easel, most of his paintings begin as plein air studies. They end up in prestigious gallery and museum shows, as well as in major collections, like Prix de West and in the permanent collection of Grand Teton National Park’s Craig Thomas Visitors' Center.

Meditate on a Christensen landscape, just as he did the place that inspired it. If it resonates with you, then he has succeeded as a conduit of nature’s true expression. He hopes that you too will get outside and be uplifted by nature’s beauty, but in lieu of that, his paintings will more than suffice.

Scott Christensen's paintings engage terrain through a vocabulary of grandeur and solitude, silence and study. His landscapes dominate with quiet strength, yet allow room for the observer as a vital part of their experience. They are the eyes of the explorer, seeking to document the fullness of a world while acknowledging the vantage point of the individual relationship.

It is a relationship equally vital to the painter who seeks these views, who believes immersion is the true way to know a place, that tangent is necessary to finding direction. "I love being outdoors. I love the feeling I get, everything I'm seeing; everything becomes interesting to me. If you look enough, if you don't come in with preconceived ideas about a space, you will find something. It will find you."

He describes a willingness for the unknown, an openness to the unexpected, in watching a storm come in over the desert: "It was this eerie light coming over, and you look at it and you wonder if you can get the motion, the emotion of it, if you can stop here, three hours on a dirt road in the middle of nowhere, trying to capture this feeling you are finding. You push the emotional part of the painting into what you think you're seeing, trying to communicate what you felt on this road in nowhere with this cloud coming down, and it's uncomfortable." Christensen laughs. "People get uncomfortable to be so far away from everything they know, but I am comfortable being uncomfortable. It's where I find my best growth."

Christensen's practice seeks that challenge, his work taking him into the wild spaces that make deliberate disconnection such a grounding experience. "When you see it -- the storm, the lightening, the fish going off because of that; the storm triggers their natural cycles -- you get so attuned to nature, you see so closely." Whether on his personal trips into nature or leading students into the environment they hope to capture in paint, Christensen describes the process of paying attention through painting as "reflecting", not only visually describing the landscape as a natural presence, but the feeling of being present for the land as a conduit and channel. It's difficult but rewarding, in a way that Christensen says is unlike any other medium. "Photography tricks us; a photo is only a small moment. Painting is about really looking at something big and trying to grasp it in a way that allows for that largeness."

Christensen's paintings -- whether in the more intimately sized studies or as the sweeping scale of the larger masterworks -- gather the viewer into that same experience. The composition evokes both monumental size and a feeling of smaller spectatorship in the presence of a larger grandeur, but also the attention to space possible when a traveler pauses to take in a scene. Rock faces rise into mossy detail and yet recede again into brushstrokes as the eye looks into the rhythm of crashing waves, while the soft grace of shadows generates the depth of a distant river and simultaneously looses itself into built oils and marbled hues, mirroring the flattening effect of growing twilight of the human eye. "I want the painting to do more than just pure representation," Christensen explains. HIs work seeks the immersive, perceptually layered experience of nature itself. "I want you to look at it one way and see abstraction, then as you pull away, it pulls together. The easiest thing to do is to define something, but to really represent landscape is to imply it without defining it."

"Process has reframed how I think about painting," he says. "The work asks a question and you have to answer it. The things at the corner of your eye -- you have to follow them. You let the process take you and lead you through that divergent thinking. It is about answering without limiting, about clarifying without defining."

That communication is about trusting the viewer, allowing the audience to participate in the act of seeing landscape as complex, the perception of space as layered and nonlinear. Rather than limiting the expression of a river through hyperrealism, Christensen makes room for the viewer to engage millennia of perceptive pattern habits, recognizing strokes a current and dapples as reflected sunlight, even in abstracted forms. The act forms a perceptual space that allows the artist a dialogue with place through painting, seeking to impart not a single-moment snapshot but, instead, an image informed by a thorough understanding of site through experience and attention invested and revisited over cycles of time.

"People get absorbed in terrain, are amazed when confronted with real landscape. Most people don't get to experience the outdoors as much as we used to. We have so much stimulus that competes for that attention that we get into the routine of not seeing," Christensen feels. "But there's a beauty when that attention is turned into the land.  When you are there, when you see and absorb and listen, it is different." 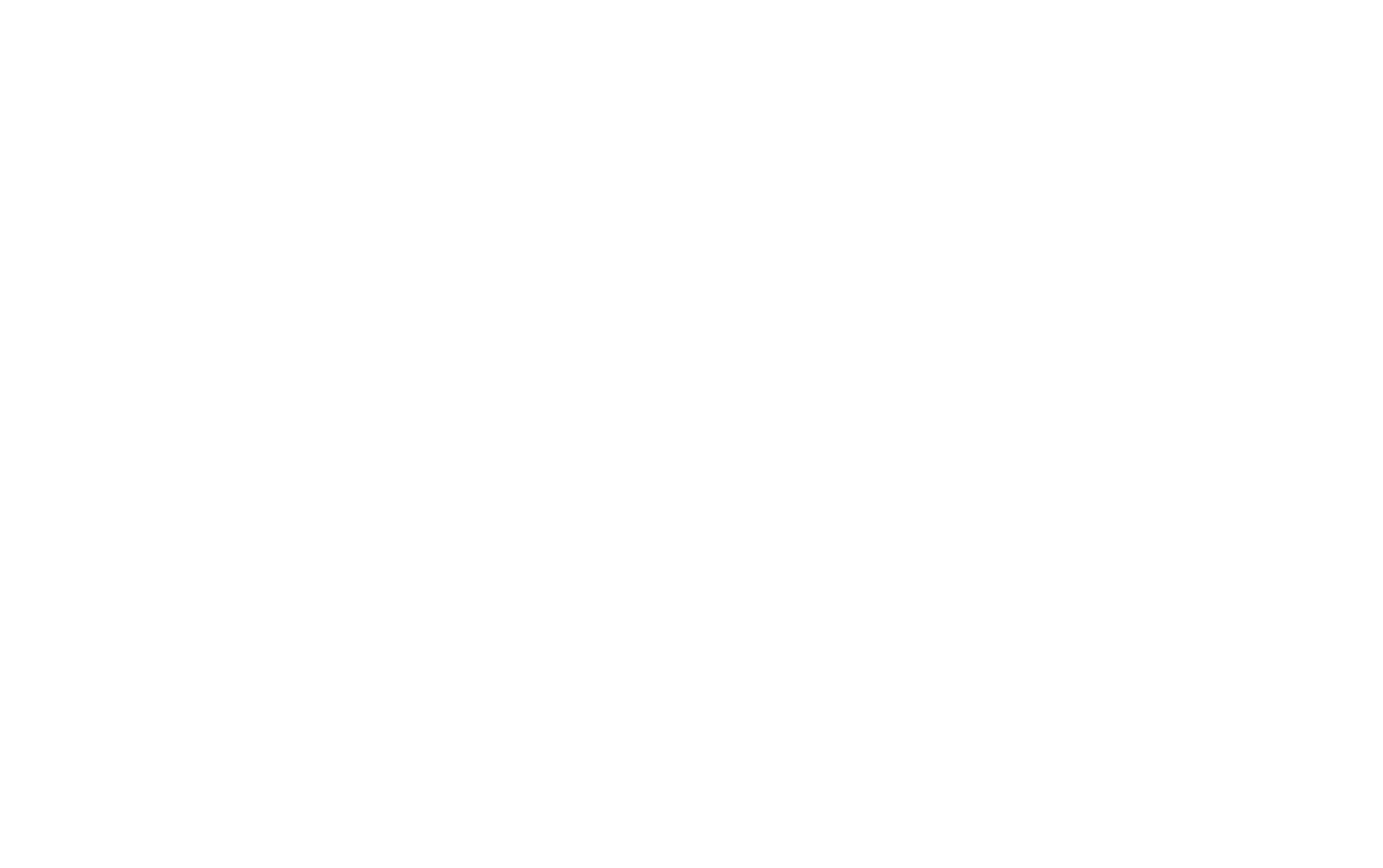 Sign up for the Adventure of Painting newsletter for the latest news and updates!

Enrollment Agreement
By enrolling, I hereby Agree and Consent to the Terms of Service, its policies, and the Privacy PolicySpecifically and expressly consent to the use of website tracking methods, including cookies, and to the safe and secure transmission of my personal information outside the European Economic Area in accordance with the Privacy Policy. I also agree to abide by the copyright notice below.